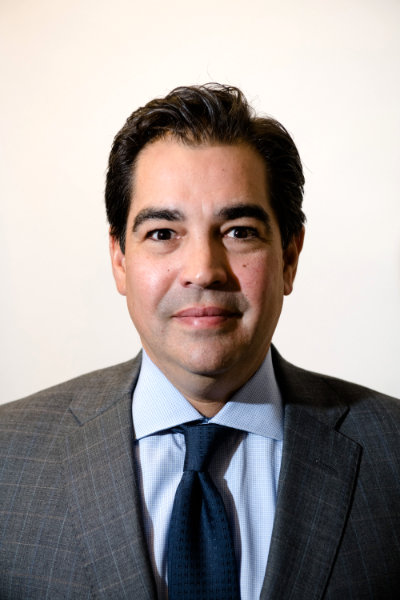 Mr. Guzman is an accomplished trial lawyer who has obtained some of the highest verdicts in the nation on behalf of children who have suffered intellectual disability ($15 million) and Erb’s Palsy ($6.65 million) at or near the time of birth. For the last 5 – 15 years, Mr. Guzman has been selected as a New York Super Lawyer representing the top 5 percent of all lawyers in the metropolitan area. He has recently been recognized by the National Trial Lawyers Association as one of the top 100 trial lawyers.